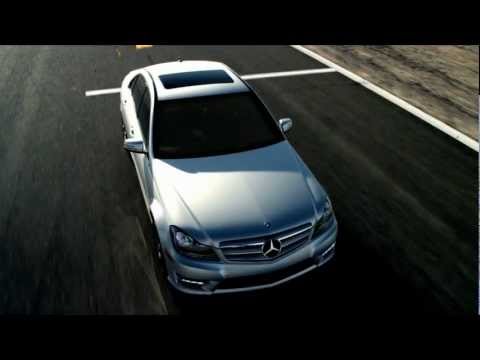 It takes world-class mechanical engineering to make a 4-door sports sedan that comes alive. That’s exactly what you’ll find in the C-Class, but for all the performance data that we collect in building it, none if it is as telling as how alive the C-Class makes you feel. Learn more: www.mbusa.com Join the conversation: www.facebook.com Follow us on Twitter: twitter.com

Luxury SUV — Discover Off Roading in the G-Class — Mercedes-Benz

Nov 01 2012 admin Blog, Mercedes-Benz Comments Off on Luxury SUV — Discover Off Roading in the G-Class — Mercedes-Benz 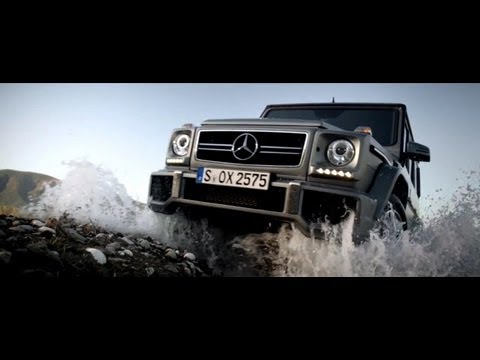 Why do we keep making the G-Class Luxury SUV? Because we live in a world where there’s still so much to be discovered. We modify, we refine and we perfect, all in the name of continuing the adventure. And with each step on that adventure, we learn more about ourselves and find more ways to modify, refine and perfect. It’s an epic journey with no end and that’s why we keep going. Learn more: www.mbusa.com Join the conversation: www.facebook.com Follow …

The Centenary Drive in 100 seconds

Nov 01 2012 admin Blog, Land Rover Comments Off on The Centenary Drive in 100 seconds 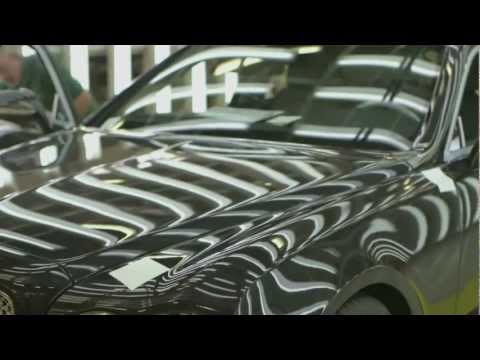 To celebrate the 100th birthday of Rolls-Royce’s iconic figure, The Spirit of Ecstasy, 100 new and classic Rolls-Royces drove through Central London. This film shows the route from a Phantom driver’s perspective. 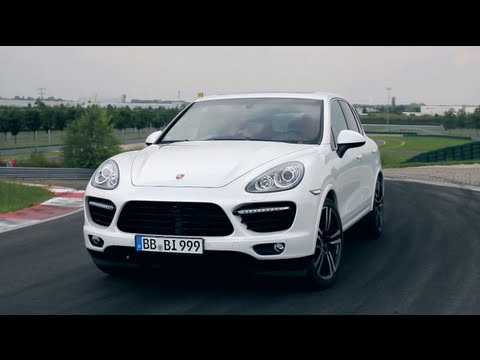 The Cayenne Turbo S has always been unrivaled in terms of performance and dynamics. The goal for the latest addition to the Cayenne range is to surpass previous levels of driving performance and to build the most impressive SUV ever to bear the Porsche Crest. Watch Gordon Robertson, Chief Driving Instructor testing the car on the track at its birthplace in Leipzig. More information on link.porsche.com 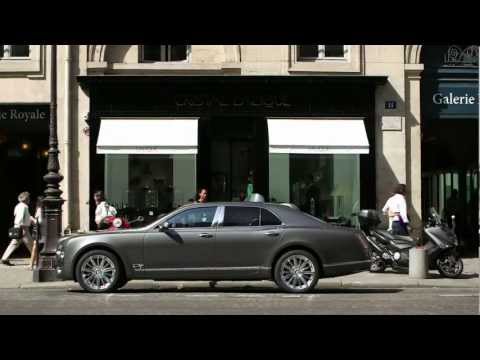 As part of its Visionaries series, exploring the future of luxury, Bentley visits the famous glassmaker Lalique and speaks to CEO Silvio Denz. Both boasting similarly high standards of expert craftsmanship and integration of cutting edge technology, the two firms have obvious synergies.

Mulsanne Visionaries: The Future of Bespoke with Dirk Van Braekel

If it is not bespoke it is not special enough: bespoke has been central to Bentley Motors from the company’s very beginnings. Bentley’s former Director of Design and Concepts Dirk Van Braeckel seeks out purveyors of bespoke in London as part of the Bentley Mulsanne Visionaries series. Britain remains a world leader and innovator in bespoke design – Van Braekel explores the very finest tailoring from Rake, and cutting-edge interior and furniture design at Established & Sons. 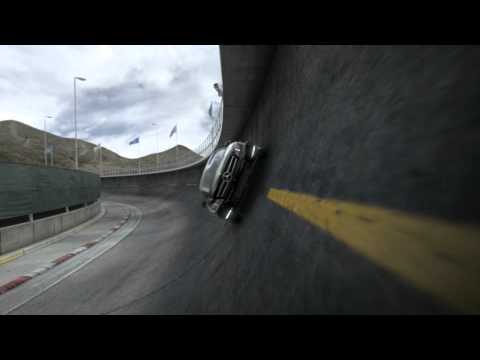 Striking in presence, athletic in shape and aggressive in motion, the C-Class Coupe exudes confidence. With the choice of a pulse-quickening four-cylinder turbo or the 481 horsepower AMG variant, the C-Coupe was engineered to outperform from every angle—quite literally, as you’ll see in this video. Learn more about the C-Class Coupe: www.mbusa.com Join the conversation: www.facebook.com Follow us on Twitter: twitter.com 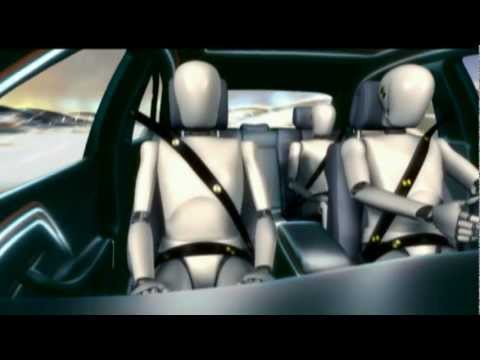 The air bag has never worked alone. Ever since its breakthrough production debut in the 1981 S-Class, it’s been paired with other complementary safety features, beginning with the emergency tensioning device which cinches up a vehicle’s seatbelts, keeping occupants firmly in their seats. The number of complementary systems has only grown since then, and the team shows no signs of stopping any time soon. Learn more: www.mbusa.com Join the conversation: www.facebook.com Follow us on Twitter: twitter.com

Audi Q5 TV Commercial – "Be Yourself" 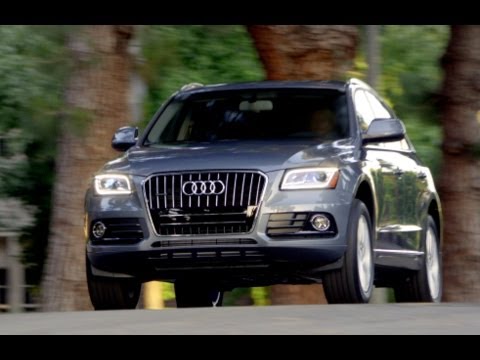 In a world where everything looks exactly the same, the distinct new Audi Q5 stands out. With its unmistakable profile and unique LED lights, the new Q5 is anything but your typical, beige SUV. The song, “They All Look the Same,” is by the up-and-coming band LRM. 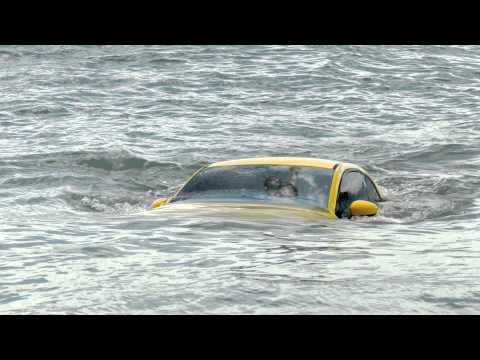 The next generation of the FIAT 500 family has arrived stateside, and they’ve come to party. From Italy to the United States, along with the upcoming single “Sexy People” from Pitbull featuring Arianna, the FIAT 500 is sure to attract attention.