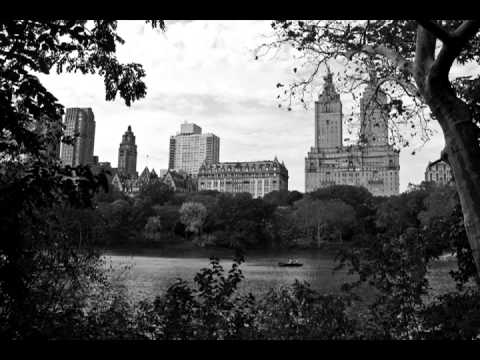 Hostess and Socialite Bevy Smith talks about why she loves New York city and what inspires her about living there. 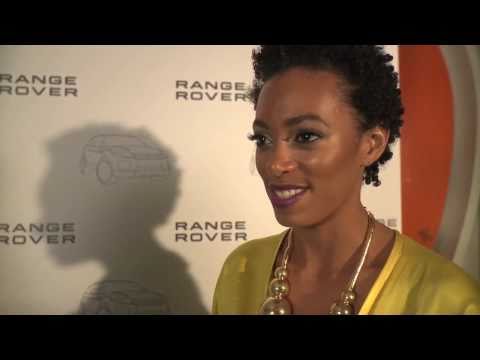 Go behind-the-scenes at our Range Rover Evoque event at Cecconi’s in Los Angeles. 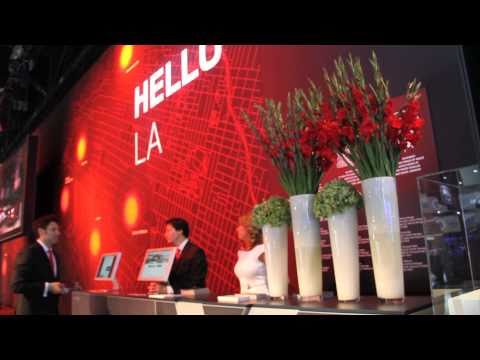 Watch the global debut of the Range Rover Evoque 5-Door at the 2010 LA Auto Show. 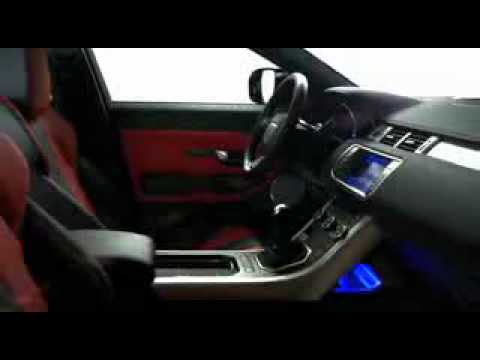 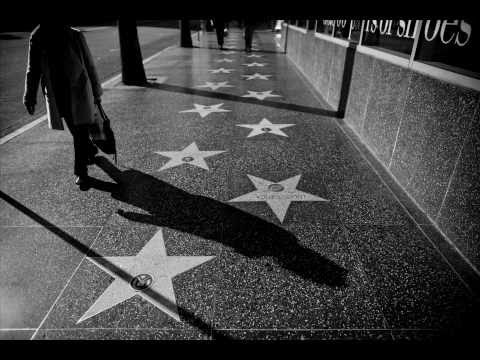 Louise Roe, an English television presenter, model, and fashion journalist, talks about life in Los Angeles, what inspires her about the city and why she loves living there. 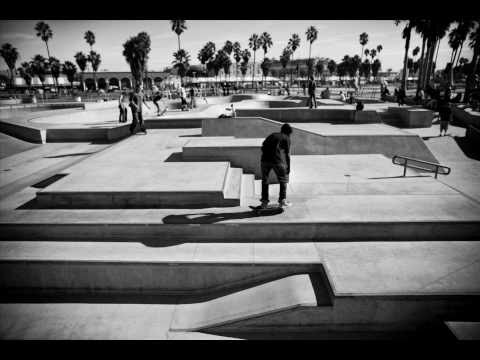 Miles Fisher, a film and television actor and musician, describes what he loves about living in Los Angeles. 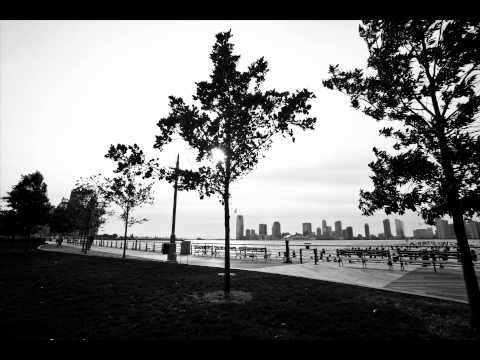 Piers Fawkes, Editor-in-Chief of PSFK, describes what he loves about the city of New York and why he is inspired to live there. 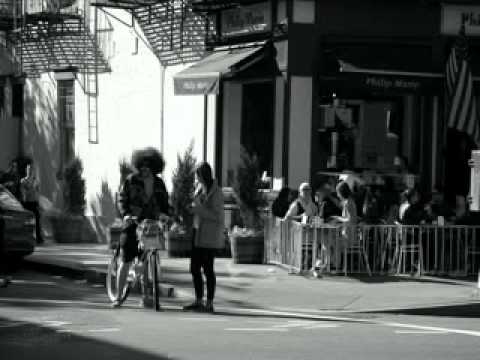 Josh Rubin, Creator of Cool Hunting, a leading website on the latest trends in design, technology, art & culture, shares his thoughts on what makes New York City one of the best cities in the world. 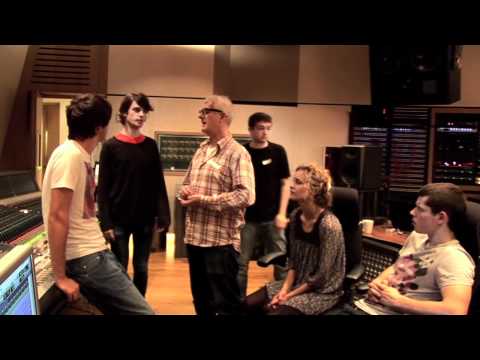 On Sept. 28, 2010, Range Rover unveiled four pop-up temporary street installations, inspired by the all-new Range Rover Evoque, at key Parisian landmarks. The installations were created by artists Andre (AKA Monsieur A), JCDC, Surface To Air and Yorgo Touplas and focus on luxury, design, sustainability and technology.