As Mercedes-Benz’s best-seller, the C-Class is not just an important new car for the brand, it’s the most important new car for the brand. The top-tier S-Class leads the brand’s innovation, and models like the E-Class and GL-Class expand its technological penetration into the market, but it’s the C-Class that is the brand’s ambassador to the world, the one everyone is most likely to see on any given day. So a complete re-design of the C-Class must be executed with precision.

It appears that’s just what Mercedes has done. The 2015 Mercedes-Benz C-Class, previewed ahead of its global unveiling at the 2014 Detroit Auto Show, aims to improve on every aspect of the existing car, through heightened luxury and technology, lighter weight, more efficient engines, and other upgrades.

The styling of the new C-Class brings it more in lne with the latest revision of the S-Class flagship from stem to stern. Up front, the grille is more upright, wearing a slightly re-shaped version of the two-bar grille seen in the previous C-Class, but the similarities end there. The headlights flanking the grille are more intricately styled, with a brow-like light bar running over the dual-inset lamps, crested by a line of LEDs. The lower portion of the nose is taken up by large air inlets, curved and flared to convey performance without attempting to seem race-inspired. The rises from the grille, shaped with three creases that more clearly define the nose of the car, while the flared front fenders further enhance the performance aspect. Along the sides, crisp character lines flow rearward in organic arcs, the lower line also serving as a light-catcher to offset the mild side skirts. At the rear, Mercedes has chosen simplicity, with small extractor vents at each extreme of the bumper, a small diffuser nestled between the angular exhaust tips, and a decklid with a formed-in suggestion of a spoiler. The greenhouse arches amove all of this, seemingly shifted rearwad somewhat owing to the longer front and shorter rear proportions. The overall effect is a car still instantly recognizable as a Mercedes-Benz, but also as a C-Class.
The North American version of the C-Class will be produced at the Mercedes-Benz assembly plant in Tuscaloosa, Alabama starting next year. The global launch of the C-Class begins in the U.S.

The interior is the big story here, along with optional semi-autonomous safety features that typically are found in the more expensive Mercedes-Benz S-Class and E-Class cars.

The C-Class also is lighter than the outgoing model and is expected to be up to 20 percent more fuel-efficient, although Mercedes-Benz did not provide U.S. fuel economy estimates at this point. The 2014 Mercedes-Benz C250 returns 22 mpg in city driving and 31 mpg on the highway, according to the EPA. 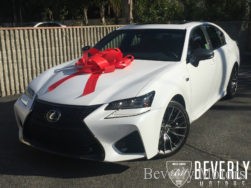 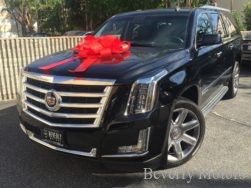 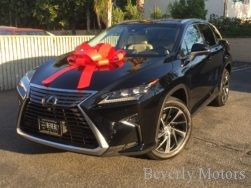 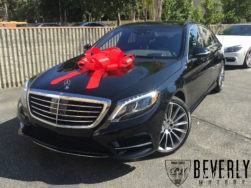 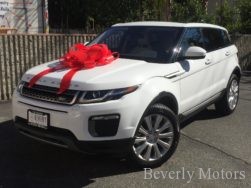 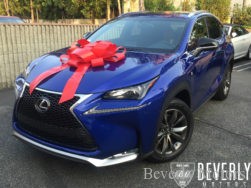 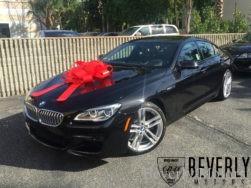 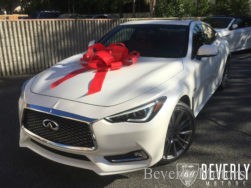 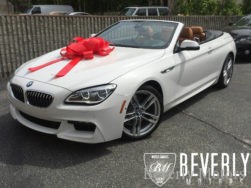 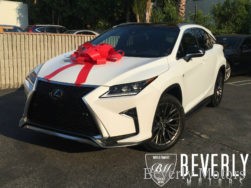 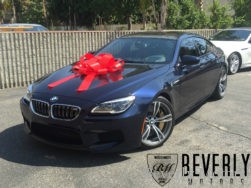 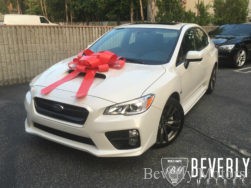 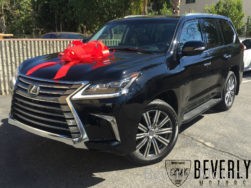 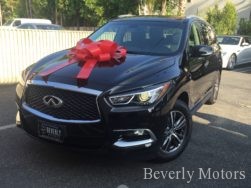 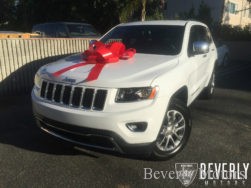 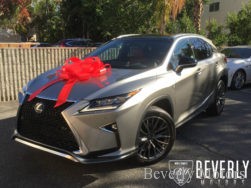 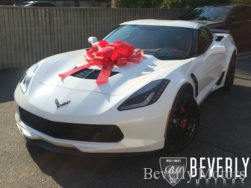 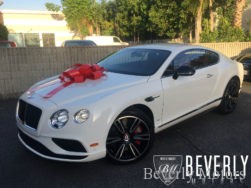 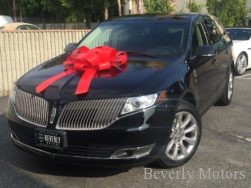 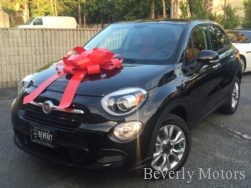 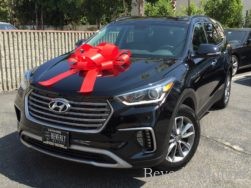